How Canada can fight the rise of superbugs

In 1928, a petri dish in Alexander Fleming’s lab was accidentally contaminated by a mould spore, leading to the discovery of penicillin and, in time, a revolution in medicine. Deadly infectious diseases like pneumonia, meningitis and tuberculosis could now be reliably treated. Everything from childbirth, to transplant surgery, to chemotherapy was made safer through the use of antimicrobials to prevent infection.

The trouble is that bacteria and other pathogens are constantly evolving into “superbugs,” capable of resisting our current cache of antimicrobials, which include antibiotics like penicillin as well as antifungals, antiparasitics and antivirals. The WHO warns that “a post-antibiotic era — in which common infections and minor injuries can kill — is a very real possibility for the 21st century.”

Recent studies predict that by 2050, antimicrobial resistance will claim more lives annually than cancer and drag down the global economy by as much as 3.5 per cent of GDP. There are considerable costs in the here and now, as 18,000 patients are infected with superbugs every year, contributing $1 billion in added health care costs.
In the arms race between germs and medicine, the global community has two complementary strategies at its disposal: First, we can develop new antimicrobials, and secondly, we can slow the emergence of resistant strains through judicious use of current antimicrobials.

As the WHO’s warning suggests, neither strategy is being executed effectively at the moment. Very few antimicrobials have been brought to market over the past 30 years — they are unprofitable for drug companies — and we continue to squander the available cache through over- and misuse in health care and animal agriculture.

The bulk of antimicrobial prescribing is done by general practitioners, for outpatient treatment of things like coughs and sore throats. Though there is an element of guesswork in treating these generic symptoms, there appears to be a great deal of over-prescribing. In moments of candour, GPs admit to prescribing antibiotics to placate pushy patients — two-thirds of whom wrongly believe that antibiotics are effective in treating colds and flu. That physicians bow to patients in this way is understandable because there is little regulatory pressure pushing them to be careful stewards.

Other countries have national strategies in the works that appear more rigorous and accountable. Last year, U.S. President Barack Obama announced a system of monitoring and incentives, aimed at reducing inappropriate use of antibiotics in outpatient settings by 50 per cent by 2020. In England, the National Health Service has likewise set targets for reduced outpatient prescribing of antimicrobials, backed by financial incentives. Senior officials with the country’s National Institute for Health and Clinical Excellence (NICE) have mused that doctors who over-prescribe antibiotics may face disciplinary action.

Where is Canada on this issue?

There is consensus that the federal government must play a leadership role on antimicrobial stewardship, co-ordinating efforts by provinces and health professionals. Yet according to a 2015 report by the Auditor General of Canada, nearly two decades of study and consultation have yielded little by way of actual targets and deadlines.
Instead what we see is a heavy emphasis on information gathering and awareness-raising. For example, the Public Health Agency of Canada’s Framework for Action on antimicrobial resistance, released in 2014, acknowledges the problem of over-prescribing, but the only concrete proposal mentioned is an annual Antibiotic Awareness Week. A bewildering array of initiatives by the provinces and non-governmental agencies is also engaged in surveying and raising awareness about antimicrobial resistance.

Unlike the U.S. and England, there appear to be no firm targets for reduced antimicrobial prescribing, let alone clear lines of accountability for their achievement.

Given the national and international implications of this issue, the federal government needs to take the lead and ensure that the provinces and in turn physicians make tangible progress.

In our view, the most straightforward path through this jurisdictional morass would be for the federal government to use its spending power to lead by carrot-and-stick — offering the provinces financial incentives for targeted reductions in antibiotic use.

Colleen M. Flood is a Professor in the University of Ottawa and a University Research Chair in Health Law & Policy. She is inaugural director of the Ottawa Centre for Health Law, Policy and Ethics, where Bryan Thomas is a Research Associate. 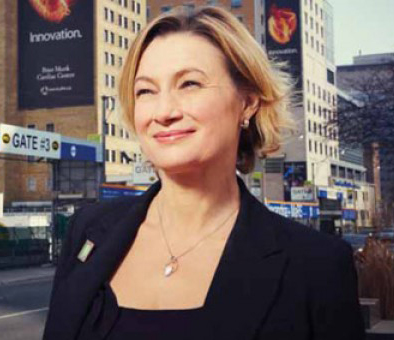 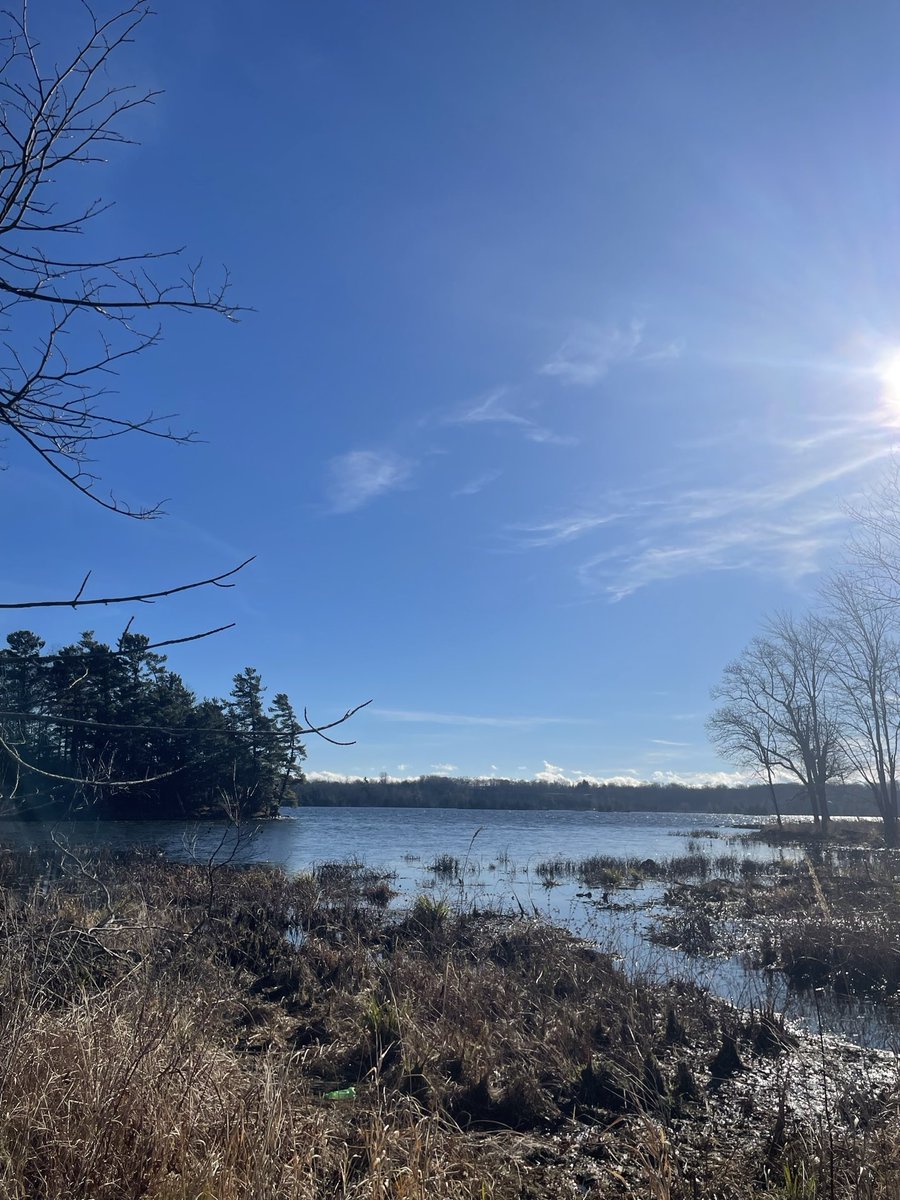 I instruct an upper-year undergraduate course on Healthy Aging at @queensu - for one of the assignments, students were asked to create an infographic discussing a common myth about aging. I have permission to share some of the infographics with you... 1/7